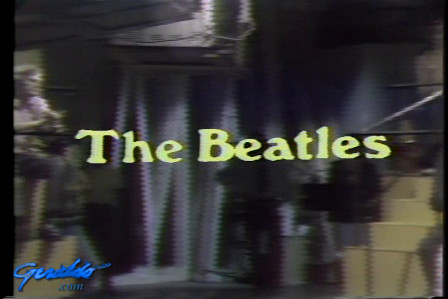 Good Night America Pilot-- A history of the Beatles from Liverpool to "Let It Be". On Film we journey with the Beatles from one of their first concerts in Europe, to their first tremendous concert in the United States, through hundreds of hit records and ultimately their breakup. Next we go to Central Park to see top recording artist, Carole King, give a free concert for all her fans in New York. The long, hard life of the migrant worker in the U.S. is portrayed on film, and the head of U.F.W., Cesar Chavez, comes into our studio to discuss the conditions of the migratory farm. Finally, we have a film segment on the birth of babies addicted to heroin..."The Littlest Junkie".