He made history with his expose on the institutions for the developmentally disabled, improving the lives of millions.

He fought the skinheads, the Neo-Nazis, and the hate mongers with his brain and his fists.

He ran with the bulls, swam with the whales, and covered virtually every war on the face of the earth for the last half century.

He had the most talked about talk show on television for more than a decade.

He's been part of the fabric of American life for 5 1/2 decades, interviewing everyone from John Lennon to Donald Trump, Jerry Garcia to Mick Jagger, Charles Manson to Fidel Castro, and Yasser Arafat to Ronald Reagan.

Geraldo is America's favorite correspondent, and this is his home page. 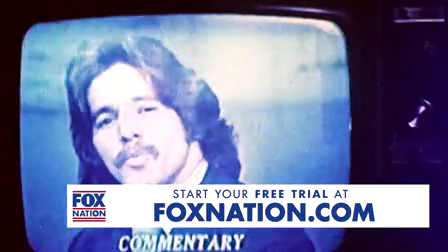 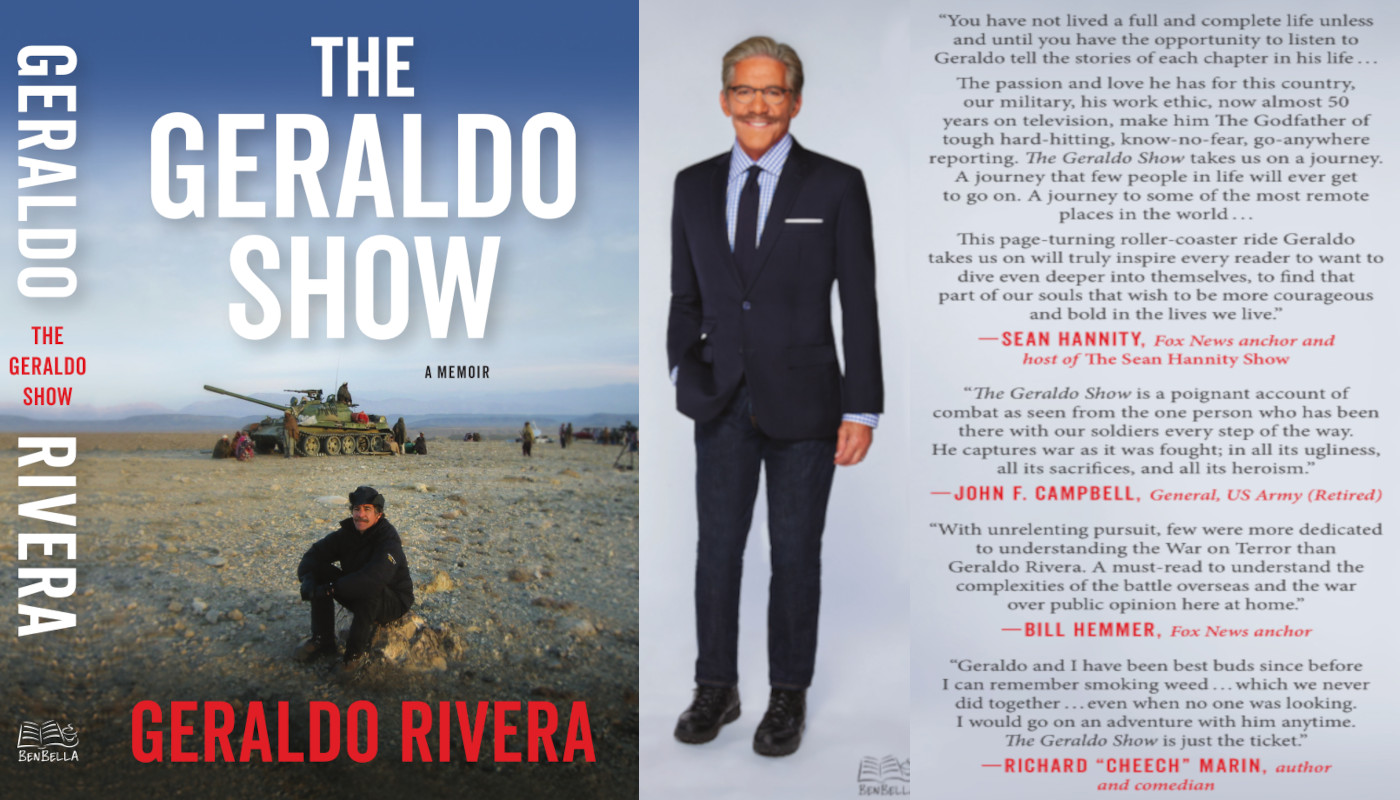 President Biden says in Pennsylvania he wants to Fund the police, accountable policeman. But anyone can remember not so…

The Justice Department has about two hours to submit their suggested redactions to the Mar-A-Lago affidavit release. What…